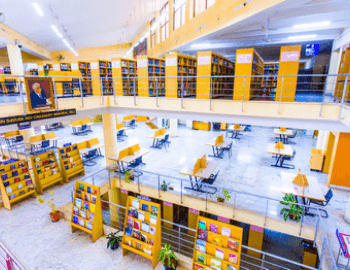 The Sri Narayan Rao Melgiri Memorial National Law Library, was established with the generous assistance of Mrs. Sudha Narayanamurthy. The library is a three storied building of 30,000 sq.ft. built-up area, and houses a collection of over 70,000 volumes. Read more

Democratic constitutionalism in India and the European Union : Comparing the law of Democracy in Continental Polities

Comparing the structures and challenges of democratic constitutionalism in India and the European Union, this book explores how democracy is possible within vastly diverse societies of continental scale, and why a constitutional framework is best able to secure the ideals of collective autonomy and individual dignity. It contributes to an emerging comparative discussion on structures of power, separation of powers, and comparative law of democracy, which has long been neglected in comparative constitutional studies…  Read more